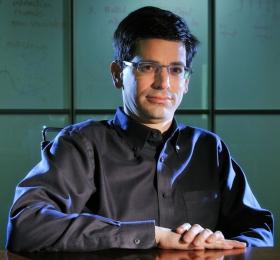 · how do two people trust each other?
· how do individuals balance their own interests with the interests of others?
· how do risk preferences change (i) across the lifespan and (ii) under social influence?
· how does social dominance influence the way we learn from others?

I also seek insights into neural computations underlying social decision-making abnormalities of psychopathology. Psychiatric illnesses, from substance abuse to borderline personality disorder, include primary features that can be studied as impaired decision-making in social contexts. In current and planned work, my lab leverages our normative work in these areas to investigate neural substrates that give rise to aberrant behavior.