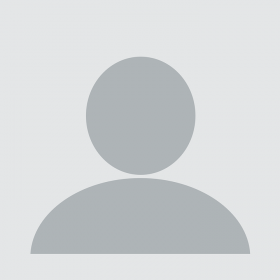 EMail
mlewis1@vt.edu
Short Bio
Michael Lewis, M.P.H. received his B.A. in philosophy from Penn State University in 2011 and his M.P.H. with a focus in Health Policy from George Washington University in 2015. He joined the Stress and Coping Lab as a graduate student in 2015. Mike has two major lines of research: 1) Investigating the physiological mechanisms which underlie PTSD as well as other fear-related disorders and 2) Investigating the nexus of public health, public policy, and trauma.